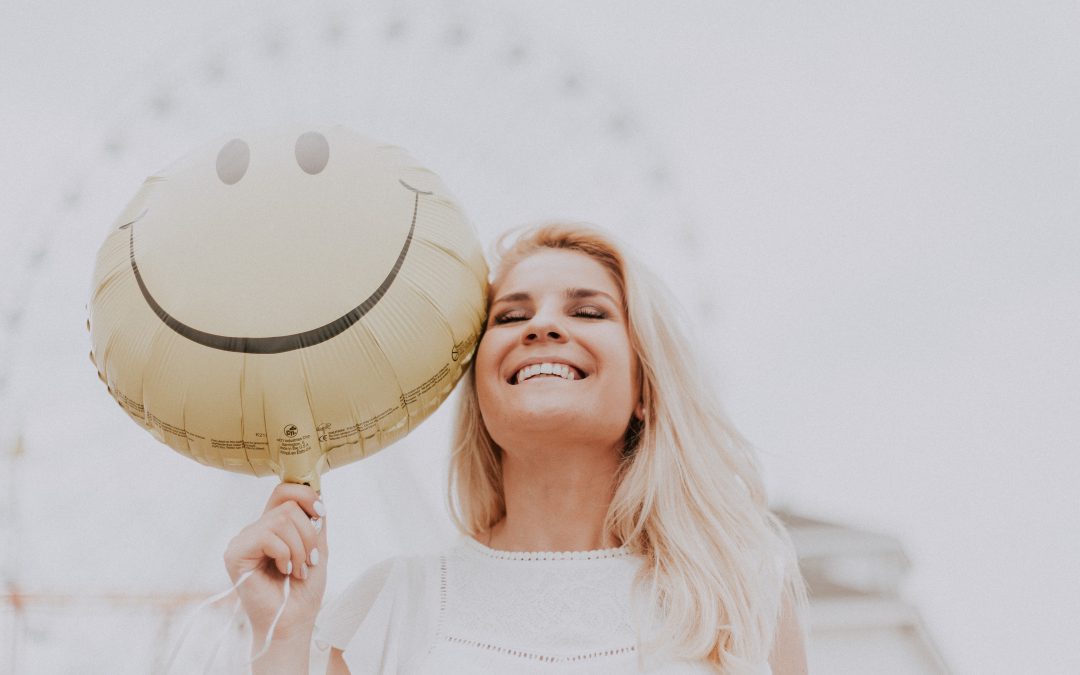 We say that we live in a better world than we did yesterday, but is that true? A few weeks ago, one of the most prominent tennis players in the world was fined and threatened with disqualification when she refused to participate in post-match press conferences. Naomi Osaka was protecting her mental health–she felt emotionally withdrawn and anxious, yet people still criticized her for not partaking in the interviews. If Osaka announced that she couldn’t engage in press opportunities due to sickness or physical injury, would the media have responded so unfavorably? I would argue not, and that is the very definition of stigma.

Since the beginning of time, people with mental illness have been outcasted by society and labeled with a very disturbing r-word. Proper recognition or diagnosis of those with mental illness has been virtually non-existent until recently, and the afflicted have generally been involuntarily committed to asylums and prisons. Society treated the impaired like monsters–they were often locked in cages, held down with restraints, and subjected to experiments like bloodletting and lobotomies. As one can infer, people with disabilities weren’t always treated as people but rather as a stain in the bloodline.

It wasn’t until moguls like Dorothea Dix came onto the scene that the mentally ill were no longer as people who couldn’t be cured or helped. The living conditions in mental asylums were utterly atrocious. They were vastly overcrowded with patients (while understaffed with health professionals), pests were running wild, and grime was practically painted onto the floors and walls. As well, patient needs just weren’t being met. Over time, as society has moved towards a more progressive future, mental health has been placed under the spotlight rather than ignored. Psychiatric Hospitals have improved tenfold, but more people than ever are in psychological agony. Still, the world casts shame onto people with mental illness, as can be referenced with what happened in the tennis world.

Naomi Osaka is one of 970 million people around the world who maintains some sort of mental illness. Nine hundred seventy million people are almost 1/7 of our world population, a large enough number to be considered an epidemic. No one seems to be all that concerned (which ties back to stigma), though, and why is that? Most people who have mental illnesses don’t speak up about it (fearing the contempt people would hold against them) or don’t want to undergo diagnosis. From an ethical standpoint, we cannot force someone to speak upon their mental struggles, but we can help people through the process of diagnosis.

While so many go undiagnosed, so many others go misdiagnosed. There is so much comorbidity within the mental health world that doctors cannot definitively confirm what mental illness(es) a person maintains. Once professionals establish an appropriate diagnosis, the patient can receive sufficient psychotherapy, but how do we ensure that people obtain proper treatment if the diagnosis is unfit? Well, we must find a way to make better health assessments.

Modern technology has advanced considerably within the past quarter-century, opening the door for countless new projects to soar (like virtual diagnosis). Okaya examines and monitors personal wellbeing with API, identifying individuals at risk of or enduring mental illness. This process commences with just a short 15-second video, which is then analyzed. Okaya uses computer vision to detect 68 facial landmarks, NLP/voice activation to discern between voice patterns and listen to a person’s concerns, machine learning to apply datasets relevant to the analysis, and data bias to minimize inconsistencies. It is not the goal to displace mental health professionals but rather to enhance the diagnostic process so that patients can receive the best treatment possible.

Patient care is the number one priority, and Okaya wants to reduce psychological problems by ensuring a more speedy and conclusive diagnosis. Once customers properly fulfill an assessment with the API, individuals can then take the next steps to improve their mental wellbeing (whether that be a visit to a psychologist or a brisk walk in the park). This new technology is compelling because people who aren’t comfortable opening up about their mental health journey can use it discreetly. As noted previously, people evade seeking treatment due to concerns over how society will treat them. Over half of individuals with mental illness don’t receive some sort of help, so imagine how many might be willing to use Okaya’s technology because of the covertness and subtlety of the process. The more people diagnosed, the more of a conversation mental health will become, and the less stigma associated with it.

Naomi Osaka knows that she is not alone and that she still has a whole cohort of fans supporting her, but there are 969,999,999 million other people who might not feel the same. Okaya and API can be the first step in providing a support team with just a 15-second video–no one should feel like a burden or feel guilty for a mental illness they can’t control.