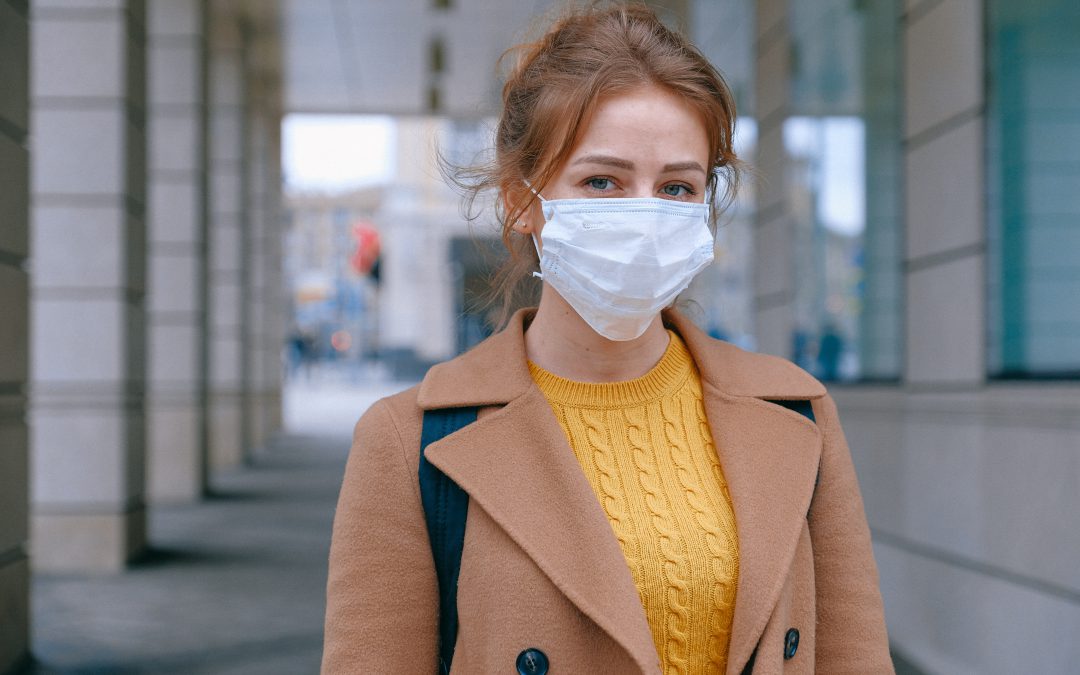 A recent study titled “The Impact of COVID-19 on Pediatric Mental Health” has revealed the extreme detriment that the pandemic has had on teens and young adults, highlighting the most affected age group being between 13 to 18 years old.

Mental health has been a steadily rising concern in teens, with depresssion, anxiety, and suicide attempt rates surging in teens and young adults since the early 2000s. The pandemic has only exacerbated this issue, causing a major spike in mental health related reports.

This study, done by FAIR Health (a nonprofit that collects data for the largest database of privately billed health insurance claims in the US), accounts for 32 billion records, focusing specifically on the 13-18 and 19-22 age ranges. The organization followed the monthly changes from January through November of 2020 and compared it to the same time period in 2019. The results showed that in the months of March and April 2020 (the first outbreak of the coronavirus pandemic), the percentage of mental health claims for teens between 13-18 doubled compared to the same months in 2019. Even more alarming were the overdose claims, which increased to almost 95% of all medical claims in March 2020 and a peak 119% in April 2020 compared to the previous year. Substance abuse claims also jumped almost 65% in those months, as well as a huge jump in intentional self-harm claims among the same age group. In addition, medical reports for generalized anxiety disorder increased 93.6% and depression increased 84% compared to the year prior. The young adult, 19-22 age group generally had similar trends but were relatively less severe in spikes.

Beyond the general statistical growth in mental health claims for young adults and teens, the study also found an ever greater gender disparity in mental health services. Again, this was a concern that was widely-known before the pandemic, but the outbreak only exacerbated and further widened the gap between girls and boys seeking mental health resources. Females had previously accounted for 66% of mental health claims, which increased significantly starting in March 2020 and peaked at 71% in November 2020. These findings are in agreement with other research that has found women to be twice as likely as men to be diagnosed with mental illness, and up to five times as likely as men to be treated for intentional self-harm.

What has caused this huge uptick and these disparities?

Starting with the obvious, the COVID-19 pandemic has had a profound impact on mental health, especially young people who may not understand or know how to deal with such an experience. This data is not anything new, especially in following mental health trends from the early 2000s, it is actually consistent with previous information available.

However, the need for mental health services has persisted and become incredibly urgent during this period of uncertainty. Different factors have impacted the wellbeing of students, such as online learning, seeing parents struggle, financial loss, food security, relationships in isolation, and the many other changes that have resulted from the pandemic.

Additionally, the differences in socioeconomic status, gender-based violence, and gender roles have greatly contributed to creating the gap between male and females, which is very much present in mental health and has continued through the pandemic. Instances of abuse have skyrocketed through the pandemic, as quarantine and stay-at-home orders forced many to stay in unhealthy environments.

What can we, as parents, coaches, counselors, do about this?

These disconcerting statistics have serious implications for everyone responsible in caring for young people, such as parents, educators, counselors, and sports coaches. Teens are most vulnerable to influences from just about anything, and with the rise of technology, they are no stranger to the news and outside struggles the world faces.

Whether it’s your student, student-athlete, or child, the following are ways to support your child through mental health crises or prevent such from occurring:

These should become regular practices, whether we are in a pandemic or not.