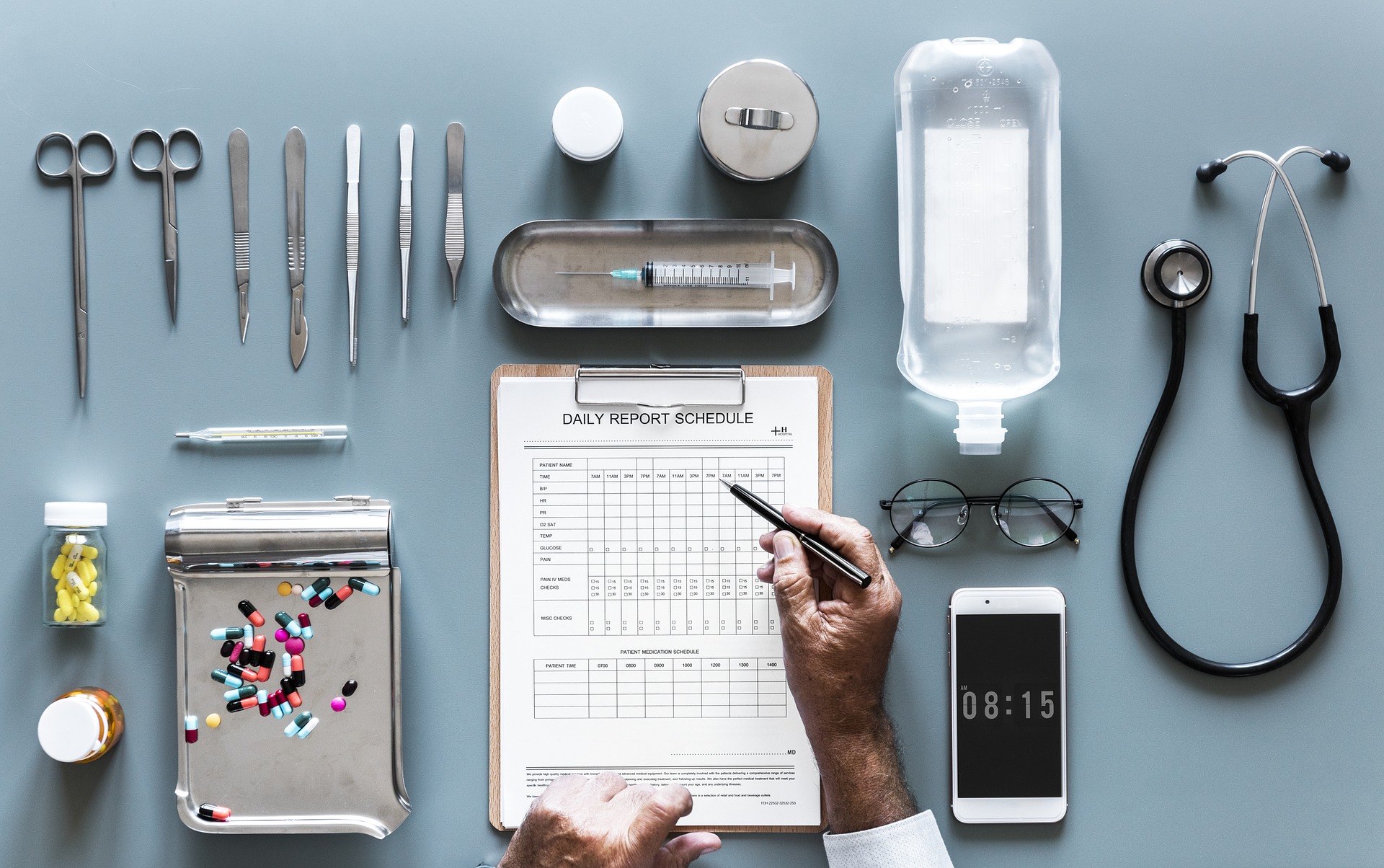 Before diving into the impacts of students’ burnout on the university at large, let’s quickly define what we refer to when talking about student burnout. It is essentially the state where the student is grasped with unprecedented distress that eventually leads to emotional exhaustion, perception of inefficiency and high depersonalization. Medical school students are particularly at risk. Burnout often leads to graver symptoms such as fatigue, disinterest in every field, risk of dropout and suicidal thoughts and the like.The consequences on the student-population are hugely negative. They also present a risk for patients who are in contact with these students. So much so that in the US, certain states are making the universities or the research hospitals liable when issues or problems arise from a student being too tired or in a state of burnout.

33% of the medical students were prone to alcohol abuse

The amount of pressure that the medical students are exposed to is a lot higher when compared with their contemporaries from different courses; furthermore, medical students resort to severe resources to get away from the symptoms of burnout, the most common out of which is substance abuse. According to the reports of a study, about 33% of the medical students were prone to alcohol abuse while only 16% of the rest of the student population faces a similar problem. Other symptoms are anxiety, depression, incessant headache, sleeplessness, and gastrointestinal problems.
Of course the consequences can range from negative influence on the other-students, extra burden on the university wellness service, all the way to a drop in the reputation of the school because of poor student performances.

Overall impact on the students’ population

Unfortunately, burnout is not restricted to 10 or 20 students; it affects the entire medical campus and is now seen as a disease by groups like WHO.
A disease can easily, and quickly spread within a class, sucking the motivation out of the other students who have to deal with under-performing classmates.
Oddly enough, even though they should be learning to address and recognize these conditions – many physicians will go to address and treat burnout and depression – most students chose to ignore the symptoms, chalking things up to a badge of honor.

When a student gets involved in an accident on the university campus itself, the university will be held responsible for the actions. The higher the level of burnout, the higher the risk of incidents happening and the higher the liability involvement increases on campus.
The fear of litigation has often been seen as one of the factors driving up the costs of healthcare; with the rise of burnout-induced incidents on campus and the higher litigation costs, it would not be far-fetched to worry about the potential repercussions on student fees.