Industrial Safety in the Air and elsewhere 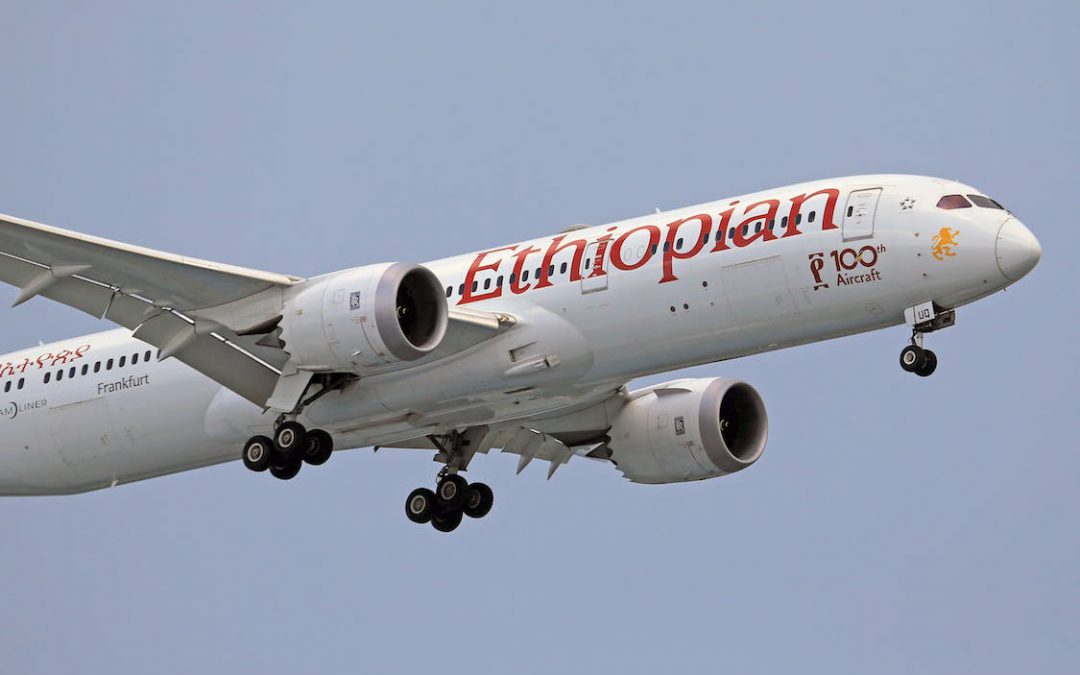 Imagine that you are in a plane, thinking the flight is going smoothly but in reality both pilots in the cockpit have fallen asleep. Does it sound like a Hollywood scenario? Sadly enough it happens in real life with the most recent example being when an Ethiopian Air flight lost contact with ground control and overflew its runway landing destination.

According to the early investigations, the flight crew fell asleep and missed the scheduled descent. The plane subsequently landed safely 25 minutes later after ground control was able to reestablish contact with the flight crew.

A pilot falling asleep and being woken up before landing is at the “softer” side of the issue. At the more extreme are pilots who intentionally crash in murder suicides. A figure now ranging to over 4 since 2014 and an increasing factor of airline fatalities.

Accidents happen when people are overly tired, stressed or have mental health challenges.

What is extremely frustrating is that the majority of these accidents could be avoided if people were simply given the opportunity to measure and express their challenges without fearing a negative impact on their career. Let’s look at the situation from a different prism. There is not a single airline that would let an aircraft take off without it having enough fuel to make it to its destination. And, manufacturers have clear descriptions of an aircraft’s operating ranges, limitations, and must-have instruments to operate.
Yet, pilots and crews are often seen as an after-thoughts.

Okaya has been working with a variety of organizations to explore how its technology could be used in the realm of industrial safety, specifically around safety in the air.

By changing the way people can evaluate themselves, and changing the narrative around mental health and fatigue, these organizations are not just finding new ways to accomplish their mission, they are also strengthening human resilience and helping people be fulfilled in their jobs rather than thinking they have to.
And, they are scratching the surface of how humans and machines can eventually act together.

The technologies and procedures being implemented can be adapted not just in the military, commercial airlines, or private aviation but can also impact lives in many other industries. For example, we’ve all seen footage of delivery drivers having a bad day or truckers who have succumbed to fatigue resulting in significant road safety issues.

Okaya’s technology can be used to monitor the mental health and fatigue levels of its users in a variety of working scenario’s. The platform provides a Mental Health Score to an individual – what the organization subsequently does with this score is essentially dependent on the contextual situation of the assessment result and the breadth of resources the organization has to support its team.

Okaya’s architecture allows companies to integrate our capabilities into their own workflows and systems all the while bringing a much needed level of privacy and safety to the end-user. We are entering an age where companies need to go beyond basic compliance (such as Hipaa and other clinical standards for data management) and provide the checks-and-balances needed to help change the stigma of Mental Health and Fatigue: From a liability to a strength.