Are we turning athletes into robots by using performance data in real-time and not letting the athletes decide for themselves. 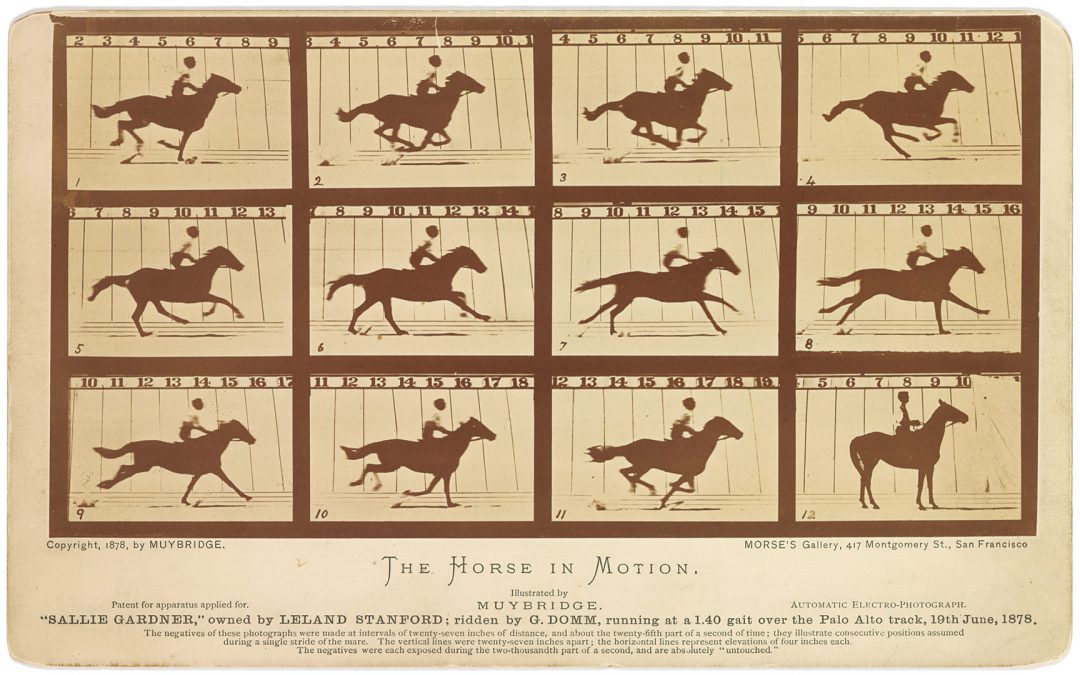 Unless you are into cycling, you likely have missed an interesting discussion that started a few days ago when the manager of a professional cycling team made the bold claim that technology is turning riders into robots. Whether in cycling or sports at large, are we turning athletes into robots by using performance data in real-time and not letting the athletes decide for themselves? As you can imagine, commenters quickly joined one of two camps: One thinking that Marc Madiot, the manager, is absolutely right; the other one that he is just an old downer who needs to start living in the 21st century. After reading the article in its original version (Madiot is French) I’ve come to think that most comments and reactions miss one critical point that will impact athletics in the future. But before I get to this part, let’s consider one aspect where he is mistaken:

While you can go back to Antiquity, and even earlier, to find mentions of using substances to help human performance, the use of data and technology in performance started to arise in earnest in the late 1800. The name Eadweard Muybridge may not ring a bell though you likely have seen a video of his early work.  Muybridge was the first person to capture a horse running in slow motion. Using his work, slow-motion analysis moved from horses to runners. Fast forward to present times where we have at our disposal a wide array of devices that can measure in real time what we do, and how we do it. Besides the “obvious” devices such as GPS and heart-rate monitors, there is a plethora of devices that can help you improve regardless of the activity you are in. I’ve seen devices targeting at anglers to help them with their casting movement as they fish and I’ve also seen devices analyzing a pitcher’s motion. Of course, what has changed compared to Muybridge times is that the cost of acquiring these technologies have fallen dramatically.

Entering the Era of data over-sharing 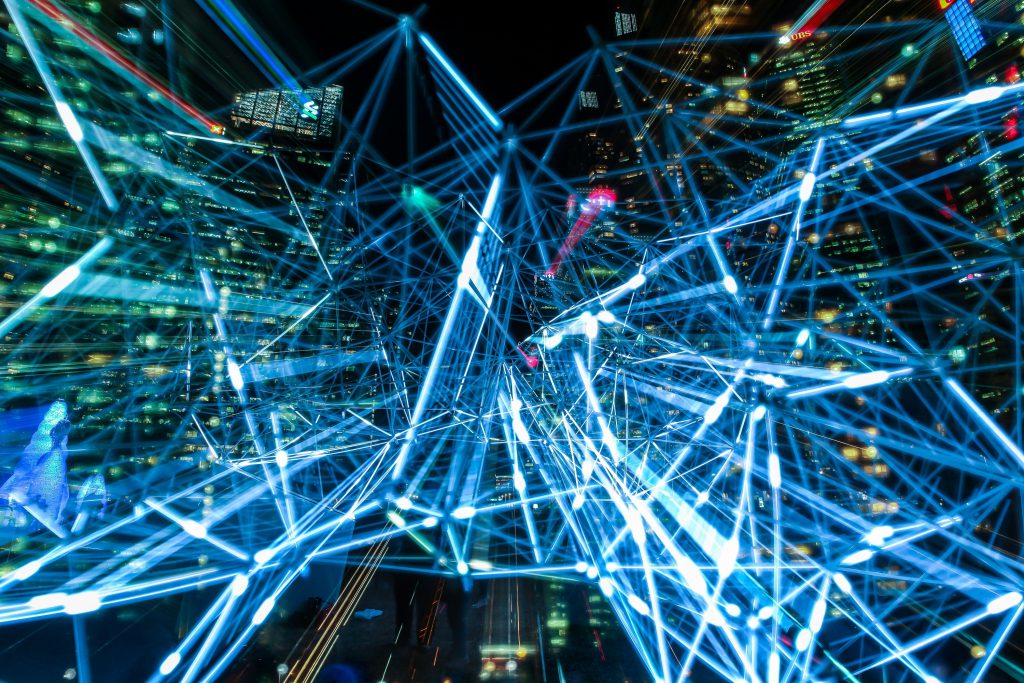 Right now, everyone has access to data to improve human performance. This has been a good thing in some cases, especially in the realm of sports medicine where certain symptoms are now detected sooner, and athletes can receive better treatment. Though Madiot is correct. We have gone from data-acquisition to an era of data over-sharing. A great example of oversharing is Strava. The website has achieved cult status amongst athletes because you can post your workouts on the site and then be ranked based on your performances. This ranking and the ability to share your workouts with the world has transformed how athletes view themselves. And while Strava has been great in terms of motivating people to improve and reach higher levels, it has also opened the door to the very concerns expressed by Madiot. Believe it or not but quickly after Strava appeared, a new word appeared as well: Digital EPO. Which really means Data Doping.

Digital Doping, the next step in performance enhancing techniques

Some ingenious athletes decided to tamper with their files, so they’d be ranked higher. The process was quite crude at first, but it has now quite evolved to the point that other platforms (say Zwift) have to spent quite a bit of resources in detecting cheaters to keep the competition as fair as possible. Oversharing and the reality of digital doping have not only impacted amateur athletes but also professional athletes, creating a whole new world of hurt for them. Professionals can see in real-time how bad they are doing compared to their peers and for people whose entire worth (in all meanings of the word) is defined by performance, the mental drain can be horrendous. There is little wonder that the amount of mental health issues amongst pro-athletes is booming, and that this boom is traceable to data-sharing. A point Madiot makes quite well. And this is where he should be taken seriously” If in real-time you can combine data-analysis, prediction, and communications (which is the case right now) then, definitely we are turning humans into robots in sports.

The robotization of Athletes 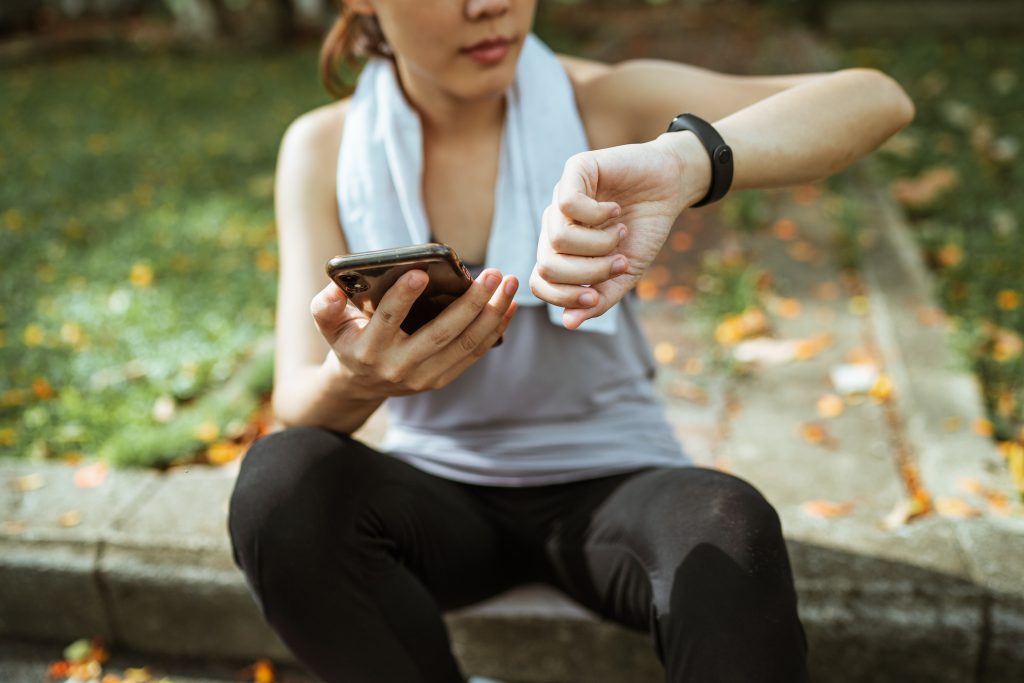 Let me take an example: I play very little chess but…Give me an earpiece and Magnus Carlsen as my coach, and I promise you I will turn into a chess grand master and beat 99.9% of the population. I’d just be moving pieces on a board based on what he tells me. This type of interaction already plagues sports. You can easily read countless stories of how athletes are fed information to boost their performance in real-time (hello Houston Astros) And this is where we enter the final frontier. Where I believe Madiot’s fear could take another turn for the worse. In baseball and a few other sports, people stole performance information from one organization to another. It’s only a matter of time before real-time information hacking happens. Imagine tampering with someone’s GPS or heart-rate monitor data so that their coaches have a biased view of how they are performing. They’d do this to influence coaching decisions and athletes’ behaviors. We’re not far from it. I would be surprised if this is not happening already. I’m a firm believer that any technology, by default, is neutral. What makes a technology good or bad is how we humans decide to use it. Unfortunately, when it comes to sports, I do believe Madiot is right and that we are turning athletes into robots by using performance data in real-time and not letting the athlete decide for themselves.