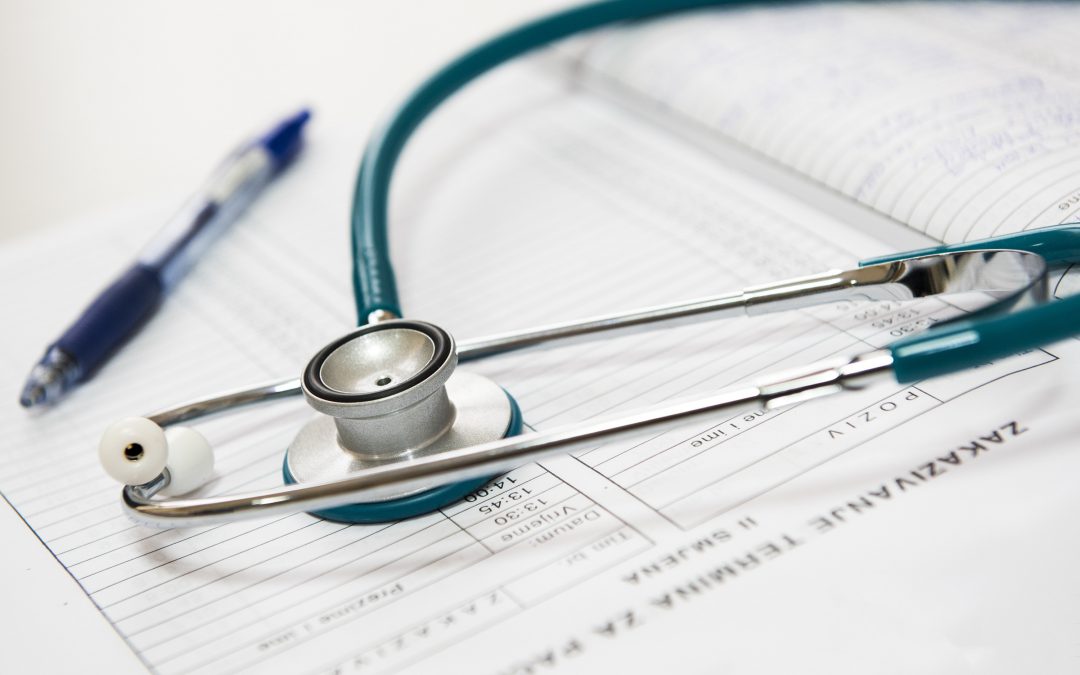 A study done by healthcare consulting company Milliman analyzed millions of medical records and claims from major insurers that cover almost 42 million people. The results they found were disappointing, clearly highlighting the disparities that exist between the medical care industry and the mental healthcare industry.

This is unfortunately not a surprising discovery, as the United States has implemented widespread practice of creating disincentives for mental health providers to accept insurance for decades now, creating an unequal system for different healthcare providers.

This also contributes to the issue of people not receiving the mental healthcare they need due to lack of accessibility, which has been further exacerbated by the COVID-19 pandemic. Many Americans have been unable to afford or access mental healthcare from well before the pandemic. National shortages of mental health providers, high costs of care, and lack of insurance coverage for mental health services all contribute to the barriers people with mental health issues must break through to access proper care.

So what exactly is unequal?

The Milliman analysis found that Americans are up to six times more likely to use out-of-network mental health services compared to medical care. Further, even when they are able to find in-network care, insurance companies do not reimburse mental health professionals as much as primary or specialty medical care providers for similar or comparable services.

For every 1 dollar that insurance companies reimbursed primary care doctors, they only reimbursed mental health professionals around 83 cents. This gets particularly alarming, as this statistic remained true even if they were treating the exact same condition, like depression. Psychiatrists are generally paid 20 percent less than their medical counterparts, even when abiding by the same code to treat the same mental health diagnosis.

This common practice throughout big insurance companies has created a system of disincentives for mental health providers to accept insurance. As of 2015, only around half of psychiatrists took insurance, whereas almost 90 percent of healthcare professionals took insurance. This is greatly due to the unequal reimbursements in place.

Generally, reimbursements across the United States were up to 70 percent higher for non-mental healthcare doctors compared to mental health specialists, like psychiatrists, psychologists, and social workers. This is true even for patients whose primary diagnosis is a mental health condition.

What does the law say?

Congress passed the Mental Health Parity and Addiction Equity Act in 2008, a landmark move that was supposed to increase people’s access to mental health and substance abuse care by banning insurance companies from creating barriers to services that would not be in place for other types of health care. Some of these forbidden barriers included limits or payment caps for treating mental illnesses that would not be there for treating other conditions, like broken bones or liver disease. This bill was supposed to increase insurance coverage for mental health services, and create more accessible care for people who needed it.

However, over a decade later, access still isn’t equal. In many cases, there is not enough enforcement from state or federal regulators, as well as noncompliance from insurers, which have contributed to the very little progress we’ve made over the years.

Why is this an issue and what can we do about it?

The US is currently dealing with its highest rate of suicide and overdose deaths in over a decade. In 2016 alone, 11.8 million Americans had mental health needs that went unmet, with almost 40% of those people not being able to afford the cost of their treatment. Further, only 20% of people with substance abuse issues received any treatment at all, and these numbers have unfortunately shown little improvement in recent years.

Especially during the COVID-19 pandemic, as well as recent events involving violence against people of color, specifically Black Americans, the rise in mental health needs has skyrocketed. Clinically significant cases of depression and anxiety have tripled since the pandemic began, and this increase also disproportionately affects people of color. It is pertinent that we improve our healthcare and insurance systems to make mental health services more accessible for all.

While there is not much that can be done on an individual level, we must hold our state and federal regulators accountable in ensuring that insurance companies are following the parity laws in place.