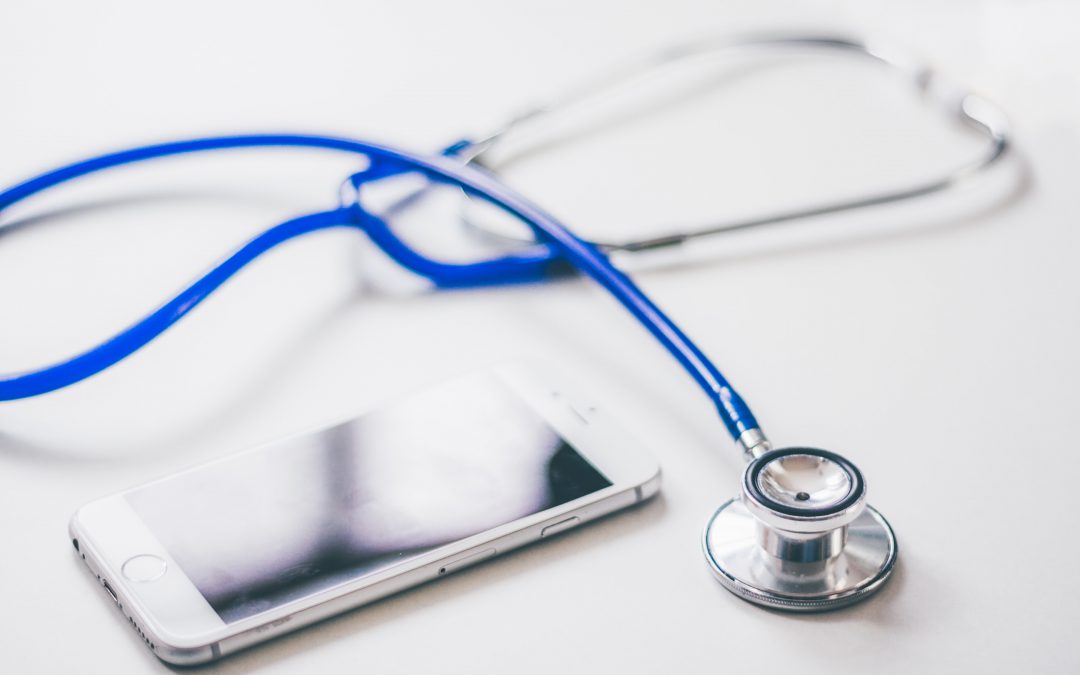 A newly issued support document from Apple warns against keeping the iPhone 12 and any MagSafe devices too close to pacemakers, defibrillators, and other medical implants or technology that might be affected by magnets and radios. Apple has advised to keep both devices at least six inches away when used regularly, and more than a foot away if the iPhone is being charged.

What exactly is MagSafe?

First used in Macbooks by Apple, this allows for wireless power transfer through the use of magnetic technology. It was recently reintroduced in Apple’s iPhone 12, allowing for faster and more convenient charging.

Is it only a problem for Apple users?

This is not unique to Apple devices alone. According to Medtronic, a popular medical implant device manufacturer, their analysis of iPhone technology has revealed that it presented no increased risk of interference with their implantable cardiac rhythm devices (such as implantable and resynchronization therapy defibrillators and pacemakers) when used according to labeling. Any technology that uses magnets can have risks on other devices in close proximity.

While this concern may seem insignificant for most, they pose serious consequences if not regarded properly. Especially in patients who rely on cardiac implants to correct life-threatening heart arrhythmias, it is crucial that they keep mobile technology away from their implanted devices to prevent risk. This is not a huge issue for people who keep their phones in their pants pockets, but for users that may store technology in a shirt pocket, this is an important warning.

As grave as the results of interference may be, this should not come as shocking news to anyone. It is widely known that magnets can inhibit the usage of other technology, which is why credit cards are commonly discouraged from being placed in the backs of cell phones or any device with magnets inside.

So what does this mean for the future of medical and personal-use technology?

Technology is rapidly evolving and improving. Radios that used to interfere to medical implant devices have now been improved to pose little to no risk. The risks and effects have steadily decreased over the past few decades (especially in terms of distance that the two devices can be in relation to each other) and will likely follow the same trend in the coming years.

However, patients with implantable cardioverter defibrillators or pacemakers should still be cautious in avoiding exposure to electromagnetic fields. And it is especially important to keep in mind that often patients who have some sort of medical device implanted are the most vulnerable to hardware issues.

For now, in best practice, it is safest to keep any electronic devices away from any implanted medical devices, regardless of whether they have magnets or not.